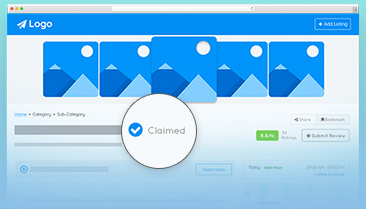 Be the first to review

Your request has been submitted successfully.

John Adam is a partner in the Paris office of Latham & Watkins. He is a member of Latham’s International Arbitration Practice.

Mr. Adam has extensive experience representing companies, states, and state-owned entities in high-stake, complex international commercial and investor-state arbitrations under the aegis of the principal arbitration rules, including ICSID, UNCITRAL, ICC, SCC, and DIAC. He regularly handles disputes under a range of bilateral and multilateral investment treaties and focuses on energy, oil and gas, and construction and technology disputes.

Legal 500 describes Mr. Adam as a “remarkable” professional “with vast arbitration knowledge.” According to Chambers Latin America 2019, Mr. Adam is “active advising on notable investor-state and commercial arbitration matters throughout the region. One pleased interviewee states: ‘I really like John, he’s a great lawyer,’ with another describing him as ‘very dedicated and accessible.’”

Besides speaking English and Spanish as mother tongues, Mr. Adam is fluent in French and Portuguese.